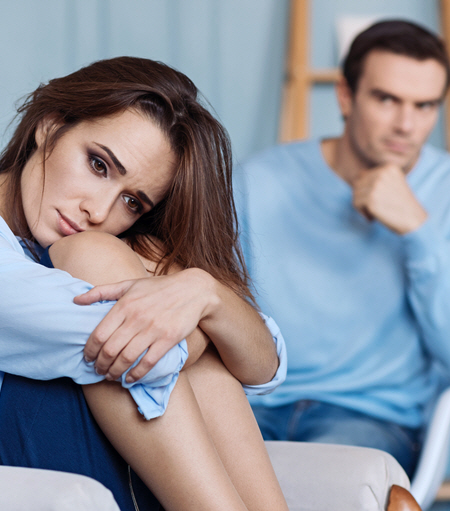 Jack was fed up with what was happening in his marriage when he came to me – he complained the smallest things would turn into arguments between him and his wife.

Something as little as bathing their son would turn into a screaming match.

In the heat of the argument, they both resorted to hurling some genuinely nasty, soul-searing insults. And they were expert marksmen – when they aimed their word missiles straight at each other’s hearts, they rarely ever missed their marks.

When I got the call, Jack said he was pretty sure they would divorce. He worried that they should never have married.

After all, how could two people destined to be together wind up hurting each other so deeply?

I told Jack to bring in his wife to begin couples counseling.

Both were hesitant – dubious – but they agreed that the fighting needed to stop, at the very least, for their son’s sake.

We got to work. 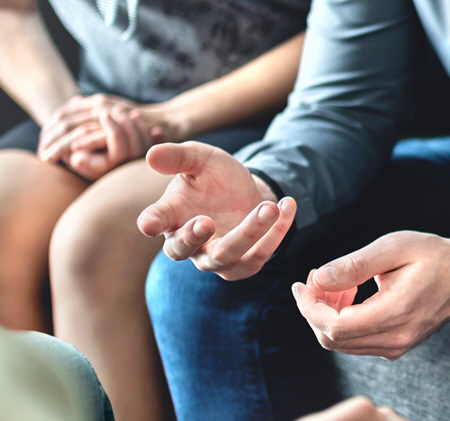 In our very first encounter, Jack’s wife revealed her need to feel seen and heard by Jack. “It’s like he looks right through me. He never listens to me; anytime I make a request, he blows up.”

She admitted that she matched his anger as soon as she saw him getting mad. It felt like the only time he’d take her seriously.

Once the center of his world, completely adored, loved, and respected, she now felt like only a maid – as if her only use in this world was to take care of their son without annoying her husband.

Isolated, she missed her husband, even when he was standing right in front of her.

Jack was astonished. He had no idea she still loved him so much.

Before our session, he had been reasonably certain his wife hated him. This new perspective shifted every single fight they’d ever had.

Miraculously cured during their first session, they lived happily ever after.

The first session of couples counseling is actually often a discovery session and can have an enormous impact on your relationship.

But just like your first workout on a new routine sets you off in the right direction, it’s the consistency that leads to lasting positive change. 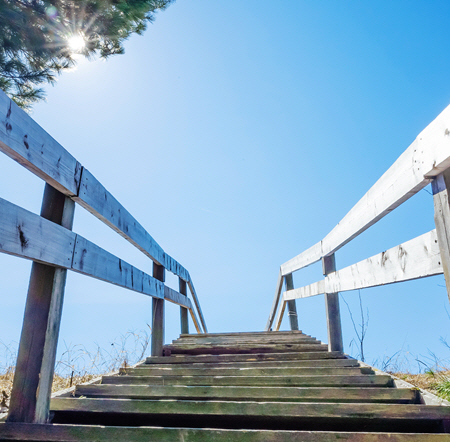 Second, we improve how you both communicate. I’ll share my communication hacks and walk you through a system that’s changed many of my client’s lives – not just in relationships but also in their careers. A crucial step in communication is changing the way you both listen.

Then, we shift your focus onto a new mindset for your marriage by bringing you together, giving you a new perspective on your relationship’s importance, and helping you feel like a team again.

Next, we bring in self-awareness and work on respect. I can’t underestimate the significance of this step in your marriage’s transformation.

Finally, we create strategies to seal all this hard work into the foundation of your relationship. No matter what you as a couple endure in life, you’ll always be able to come back to these useful tools to make sure you keep your partner in crime by your side.

These steps might occur in order, out of order, or concurrently. There is no right or wrong way – the important thing is that we transform your relationship.

“A relationship is two unperfect people refusing to give up on each other.”

Want to know what happened to Jack and his wife?

After going through this process, they’re getting along better than ever.

They had progressed from seriously considering divorce to expecting another baby and starting a dream side business together. 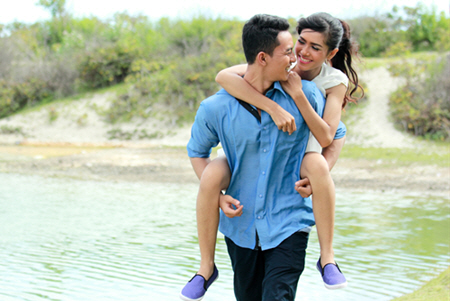 Change is possible – even if you have no clue how this process will work for your relationship.

Even if you can’t imagine at this point ever being happy to see your spouse walk into the room.

Sometimes, all it takes is the right person to show you how.

If I’m not the perfect fit, I’ll point you in the right direction.

Let’s get started on your success story!