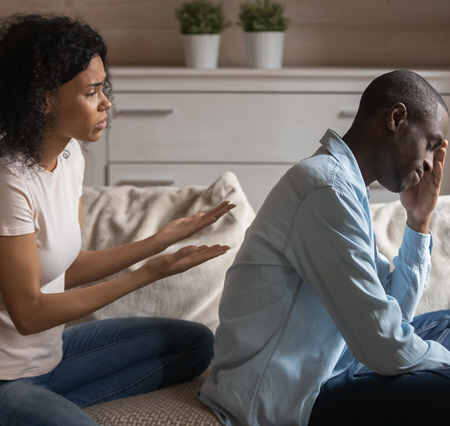 At first, it was a big relief.

Jeff* moved out about six months ago. He found a small apartment closer to work. “Thank God we can afford this,” he thought.

At first, he felt free being out of the house. He and Kat* argued all the time – about the dumbest things. Kat criticized him for everything – at one point, even for the way he breathed!

Worried about how all the arguing would affect the kids, Jeff thought he was doing the right thing by leaving. He didn’t want to get divorced, but he felt he had no other choice. They couldn’t seem to work through anything.

So, yeah – he genuinely felt relief.

Jeff felt like he could finally be himself again without all the constant stress and arguing. But that didn’t last long. As he sat alone at night, watching tv, the deepest, most gut-wrenching sadness and loneliness would wash over him out of nowhere.

He would call to talk to the kids, but they didn’t seem to care. Instead of genuinely wanting to talk to him, they complained about something their brother did or told him how they were in the middle of playing when their mom made them get on the phone.

He’d hang up, wishing he hadn’t even called. 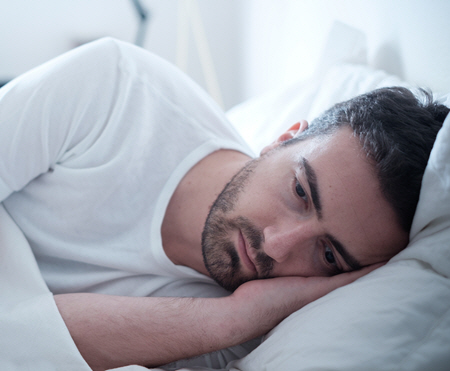 And a painful epiphany.

Going to bed was the worst.

Lying alone, trying to fall asleep, the most random memory of Kat would come to mind. Her laugh was infectious – and it seemed like every memory brought back a time when she was laughing hard.

It became his own personal pain reel, an all-night marathon. Memory after memory of Kat – smiling, laughing exuberantly, usually, gazing at him. He realized how much he genuinely missed her. This wasn’t a random flash of loneliness – this was him, realizing how wonderful it felt just being in her presence. Seeing her laugh. Being the one to make her laugh.

But how the hell could he go back now? After everything they’ve said and done?

He has a freakin’ apartment now! And they’ve already put the kids through hell. Wouldn’t going back confuse them even more?

What if they try again and it still doesn’t work? They have to put the kids – and themselves – through the whole mess again?

Jeff really wanted to make his marriage work, but these types of thoughts crowded his mind whenever he thought about asking Kat to try it. 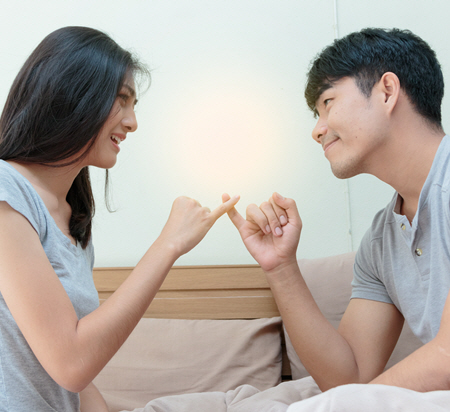 Many have stood in Jeff’s shoes. They’ve taken steps toward divorce – but ultimately decided they wanted to work on their marriage instead.

With the right help, it’s possible. A strong plan and solid guidance are the key elements to repairing your relationship after moving toward divorce.

You can rewrite your relationship story.

Let’s discuss what’s happening and explore all your options. There is hope, and I’m glad you’re here.

*Names have been changed to maintain confidentiality.